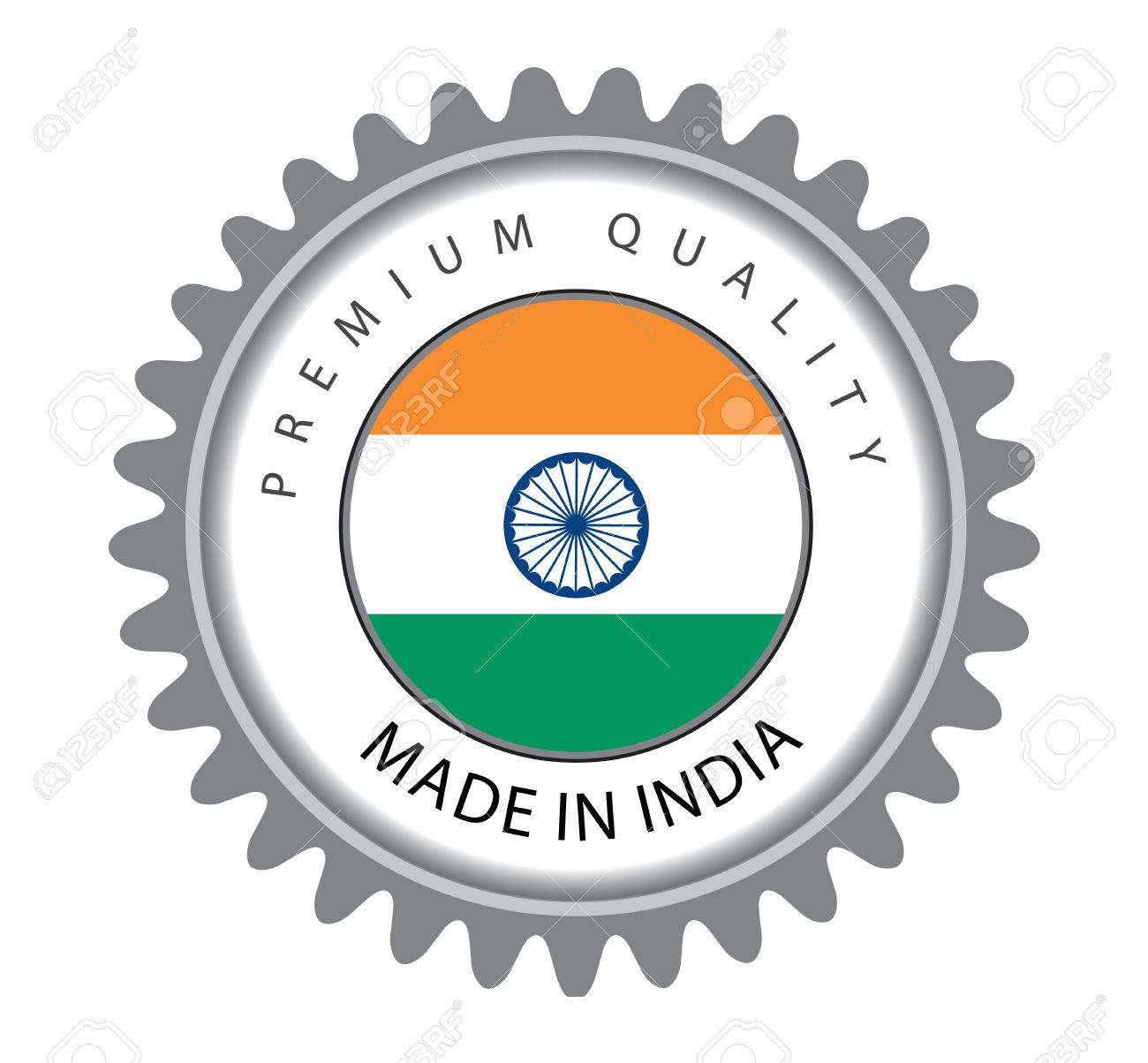 Every cloud has a silver lining.

Never has this adage been true than in today’s scenario and especially for the Indian toy industry.

The truth is indian manufacturers were unable to compete with the chinese ones due to the economies of scale and chinese state support.

Chinese manufacturers make toys for many European and American markets which gives them immense economies of scale resulting in lower costs of production.

According to some estimates from industry insiders almost 90% of toys sold in Indian market are manufactured in China!!

Majority of baby product brands that sell strollers, high chairs etc. are also Made in China.

Multiple news items recently have advocated junking the toxic chinese toys and embracing the indian ones.

However, i believe that this will take time. Setting up manufacturing and supply chain will take a lot more time but be sure that it will happen.

The current government I believe is sincere in it’s efforts and intentions.

The government has also mandated e-commerce companies such as amazon and flipkart to mandatory display the country of origin/manufacturing filter on their website.

This is a game changer move in my understanding.

I request all my readers to boycott chinese toys whenever possible and look for Indian alternatives. I promise I will do the same.

There are many great Indian toy brands such as Shumee available on Amazon that you should definitely check out.